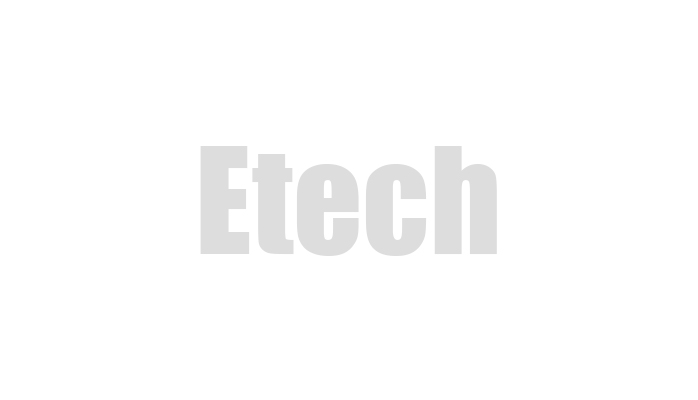 In this my third and final blog post on leadership I’ve been talking about leaders of the 20th century who stood out among their peers as great leaders because of their innate ability to cause people to “want” to follow them. So far we’ve looked at Gen. Norman Schwarzkopf, Supreme Allied Commander of the Gulf War and Gen. and former President Dwight D. Eisenhower. Not only were both of these men outstanding communicators, but they understood how important it was for the people they led to know how deeply they cared for them. These two military leaders were highly successful at what they did and history looks kindly on them as two of the greatest leaders of the twentieth century.

Winston Leonard Spencer-Churchill was born November 30, 1874. He was an officer in the British Army and later went on to serve a number of terms in the British Parliament on both the Liberal and Conservative sides of the aisle. He served as British Prime Minister from 1940-1945 and again from 1951-1955. He was an historian, a writer, an artist, he won the Nobel Prize in Literature and was the first person to be made an honorary citizen of the United States. However, it was his leadership of Great Britain, during World War II, which forged his place in history as one of the greatest leaders of all time.

It’s difficult to even begin to sum up his leadership abilities, but as I have studied him in recent weeks, I’d like to share some of the qualities of Winston Churchill that have stood out to me along with some of his more famous quotes that offer a bit more insight into this remarkable leader.

Honesty: Churchill believed in honesty at all times and at all costs. He never wavered in stating the truth even if it was the “unpopular” position. He was known to have said, “the truth is incontrovertible. Malice may attack it, ignorance may deride it, but in the end, there it is.”

Decisive: He was known for clear decision making and had the courage of his convictions even if they weren’t popular. His decisiveness is clearly demonstrated in the following quote: “You ask, what is our policy? I will say: It is to wage war, by sea, land and air, with all our might and with all the strength that God can give us: to wage war against a monstrous tyranny, never surpassed in the dark, lamentable catalogue of human crime. That is our policy. You ask, what is our aim? I can answer in one word: It is victory, victory at all costs, victory in spite of all terror, victory, however long and hard the road may be; for without victory, there is no survival.”

Action: Churchill was a man of action and said of himself: “I am certainly not one of those who need to be prodded. In fact if anything, I am a prod.”

Although each of these above mentioned qualities make for a great leader, for Winston Churchill, they were the very core of who he was. He was honest, decisive, courageous and not afraid to act on his convictions. It was these core values that caused him to rise to the highest post of leadership for Great Britain during World War II, and lead them to the ultimate victory. Is it any wonder then, that Sir Winston Churchill was a leader people wanted to follow?

Dilip Barot is the Founder and Chief Strategy Officer of Etech Global Services, and founder of Creative Choice Group, headquartered in Palm Beach Gardens, Florida. Etech employs 2,500 team members across the US, India and Jamaica. If you would like to learn more about Etech, contact info@etechgs.com for more information