Home » Blog » Leadership » Saying Yes or No? Exercise Your Power of Choice 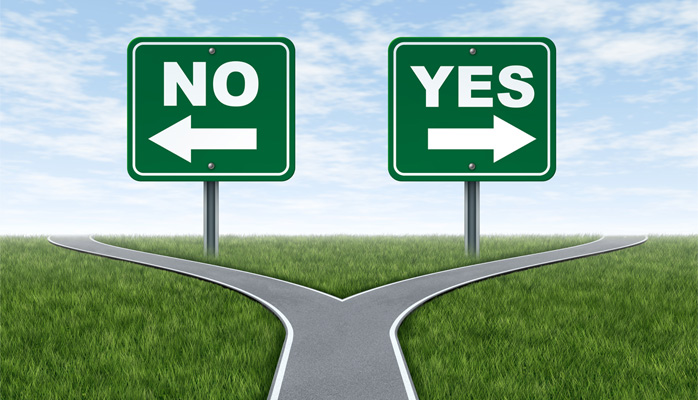