Six Sigma is Alive and Well at Etech

Have you noticed the online postings lately stating that Six Sigma is dead? In my opinion, these obituaries are entirely premature. Not only is this process improvement tool not dead, it is alive and well and thriving here at Etech.

Six Sigma was originally developed by Motorola to reduce their manufacturing defect rates and was widely implemented in the industrial sector. These tools were then introduced as business management practices and adapted at Fortune 500 companies such as GE, because both manufacturing and business processes have characteristics that can be measured, analyzed, improved and controlled. While many improvement initiatives at your company and mine may have included analyzing and brainstorming with follow- up action plan assignments, the beauty of Six Sigma is the quantification involved. This helps you focus your improvement resources on only the projects which produce the largest impact or greatest risk reduction and also helps to focus on the critical few targets rather than spreading limited resources thinly across the board. Everyone has likely heard of some variation of the 80/20 or Pareto rule which broadly stated, says that 80% of an outcome is typically produced by only 20% of the inputs. This is a Six Sigma concept.

Simply translated, if you found a problem at your company that had 10 different contributing causes,  Six Sigma tools allows you to identify the frequency of each factor and then only focus on the critical few rather than the trivial many.  As a leader in Contact Center innovation, we have successfully used these tools both for ourselves and for our clients. On one program, a Six Sigma project was conducted to move a below-target Service Level up from 87% to above 92%. Critical to Quality factors were identified and 4 of 8 were targeted for improvement measures. Among some of the more interesting findings were that enhanced agent training processes increased the individual product knowledge which reduced hold time, and Average Call Handle time. This contributed to the end result of Service Level improvement to a rate of 96%. For our clients’ customers this of course leads to higher customer satisfaction and retention.

Not only do we want to retain our customers we also need to retain our valuable employees and maintain a positive culture. An internal project we conducted focused on process improvements to support reductions in manual payroll adjustments. By following the Six Sigma process, paycheck inquiries were reduced to an almost nonexistent level and we see employee satisfaction numbers also rising. Six Sigma retains relevance for improving processes that impact both the top line and the bottom line.  So, not only is Six Sigma not a dead process, it is alive and well today. We continue to train our internal partners in this process and look forward to the ongoing process improvements we will see.

This blog was written by Nancy Wright, Project Manager at Etech Global Services.  If you would like to learn more about Etech, please contact us at info@etechgs.com 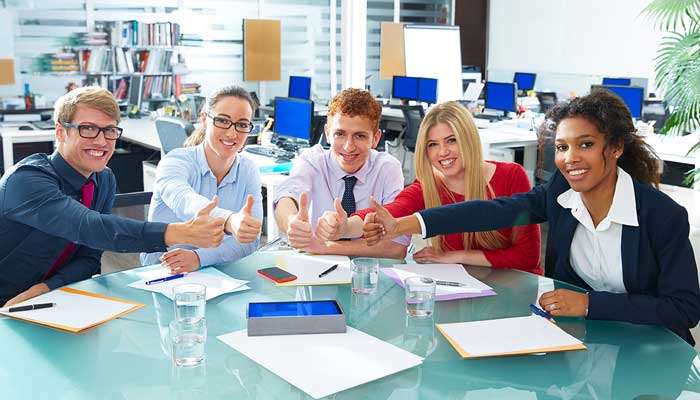 Employee Empowerment: How to Do It Right

Can you identify the most common element of all successful organizations? It’s their strong and successful workforce. 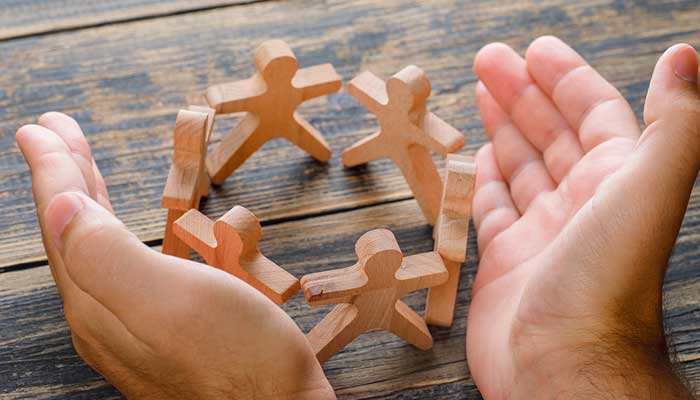 Many leaders and aspiring leaders want to impact and leave behind a legacy for making a difference in their organization. 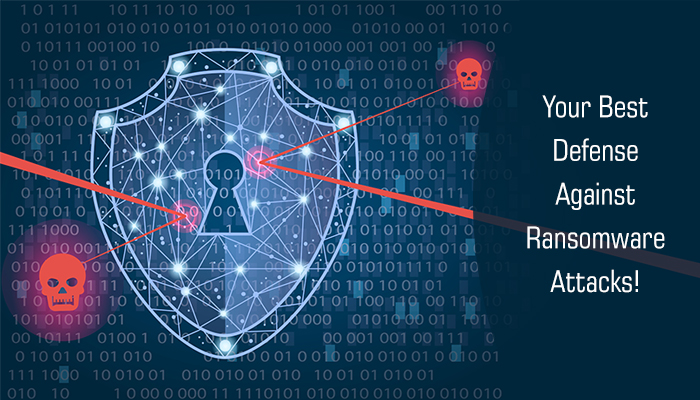 Your Best Defense Against A Ransomware Attack!

Cybercrime is constantly evolving. To keep up with this evolution, we must always remain vigilant. A tool in the cybercriminal arsenal that is becoming increasingly prevalent is Ransomware.