Home » Blog » Robocalls – Why I Stopped Answering my Cell Phone

Robocalls – Why I Stopped Answering my Cell Phone 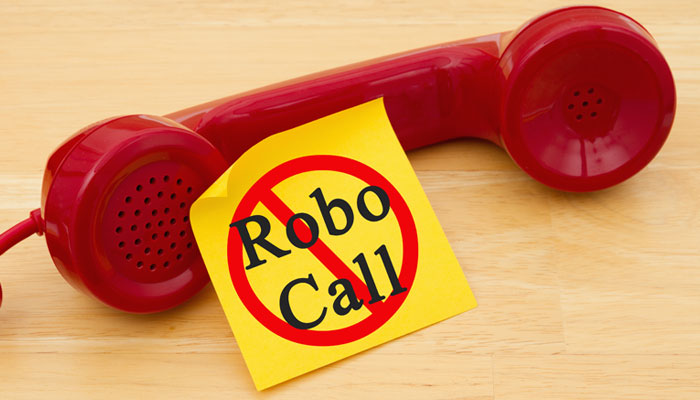 Depending on your viewpoint as a consumer or from your professional life, you may have felt either relief or apprehension in June of 2003 when the FTC’s Do-Not-Call list was created. Most hoped that when the enforcement date of October 1st rolled around, nuisance phone calls would be a thing of the past. However, others felt the FTC may have been overstepping and creating rules and regulations that negatively impacted how legitimate business served their clientele. By creating the Do-Not-Call registry, the FTC was providing an easy way for all landline telephone users to opt out of unwanted phone calls just by registering their phone number online. Once the October deadline had passed, telemarketers were required to review their phone number list every three months and remove numbers that were registered on the FTC website.

Unfortunately, 15 years after the hype and excitement, the overall level of frustration with unwanted phone calls has not diminished.  The FTC Do-Not-Call list now has over 230 million phone numbers registered, yet unwanted calls have gotten exponentially worse due to the number of “robocalls” or automated phone calls that now come to landlines, business lines, and even cell phone numbers. In fact, the FTC states that complaints of unwanted calls had risen by more than 30% in 2017. While companies may have been forced to slow or stop the calls from human agents who were paid to power through a phone number list, technology has brought about more advanced phone systems that can dial much more quickly, efficiently, and to multiple numbers at once.

One company that specializes in blocking robocalls did a study in 2016 and found that Americans received 76% more robocalls in 2017 than they did in 2016. All too many of us have stopped answering the telephone altogether, preferring instead to check voicemails if and when one is left. Those that do still answer every phone call state that the variety of robocalls is almost endless including:

The FTC does allow some of these calls such as those from political organizations, charities, healthcare providers or companies that take surveys. The rest of the calls are illegal but trying to catch and fine those companies is a daunting task and almost impossible.

The newest tactic for sending out illegal robocalls is to “spoof” a phone number.  Instead of showing an unknown phone number, companies have found a way to make the receiver’s caller ID show any phone number they want. Most of the time, they try to use a phone number in the same area code where the calls are being made to, as that makes the calls more likely to be answered. Some may even have a name show up on the caller id designed to make it appear more legitimate.

Though many are becoming increasingly frustrated, it is important to realize that there are many contact center-related businesses, such as Etech, that are legitimate businesses – and that never send out robocalls, spam calls, or act maliciously or illegally. Instead, these contact centers work with companies to improve customer service, provide valuable information, and truly engage with each customer. Etech offers the following advice about unwanted phone calls: