We are hiring Jobs@Etech
Etech’s Latest Whitepaper Learn More
Home/ Blog/Succession Planning: What are the Crucial Steps to Make it Successful?
View All Blogs

Succession Planning: What are the Crucial Steps to Make it Successful?

“Succession planning helps build the bench strength of an organization to ensure the long-term health, growth and stability” – Teala Wilson

The concept of succession planning has attained a lot of traction in the past few years. It is the process to ensure your company is prepared for the future. So, if any of your key team members leave, you already have someone in mind to fill their position. Succession planning is an effective way to keep your business moving forward during the inevitable changes that every company has to face in its journey.

Here’s a guide on how to get started with Succession Planning at your organization:

For instance, if we discuss the examples of an electric company versus Tesla, the electric provider is a company that offers consistency and reliability to its customers. However, Tesla’s constant focus is on hard-charging and best-in-class performance. Obviously, there is no right or wrong here – it just means different types of companies seek various types of leadership. If you understand “who” your company is, you can better identify the potential new leaders it has.

Next, you should assess the current workforce of your organization to identify the key positions and team members it has. In such a scenario, you should remember that often the key team members might not be in the top leadership, but in support positions.

You should never ignore a succession plan for your shop foreman who never met a problem that he couldn’t solve or the customer service representative that your customers love and ask for by name. Just like you need succession plans for the C-suite level, prioritizing succession planning for supporting roles is also crucial.

A successful succession plan should be based on how you look at all of your team members and ensure you haven’t missed any critical person or position.

Determine the Best Succession Planning Strategy for Your Company

Ultimately, any succession plan is all about focusing on how you can be proactive in preserving the wealth of institutional knowledge that helps your company’s productivity rise.

After you have identified the critical positions in your organization, you should identify two to three team members who would make great successors for all those vital roles. Having this in mind, you must look at team member performance objectively without personal attachments involved.

Often, your extrovert team members get promoted more, but they might not be the most influential performers. That’s the reason why you should carefully consider every successor for both emotional intelligence and skills.

The highest-potential team members of your organization will always be life-long learners who are both self and socially aware. They will also be great at problem-solving, adaptable, and able to take on more responsibilities. When it comes to promotion, you will want to avoid the team members who are inclined towards office drama, resist change, and also spread negativity.

In succession planning, you need to have conversations with team members in the organization to identify their career goals, how they see themselves in the future, and what kind of development they want to accomplish their objectives. While doing so, be prepared to find that some team members that you might have considered to be a high potential for advancements might not be interested. That’s completely fine. You need solid performers who can make a remarkable impact at every level of the organization.

If succession planning is done right, it can be a powerful recruitment tool that can help your organization improve retention and company culture. However, to enjoy the benefits, you should communicate the “hows” and “whys” to the team members who have been tapped to move up.

Succession planning does not only help you build the future of your organization’s promotable team members; it can also be the right approach to expose the team members who are not promotable at least during a particular time.

However, you should be prepared to talk through the tough decisions you have made to those who are not slated to be promoted – and have what may be difficult discussions with some of the team members at your organization.

While development plans and succession charts are not promises, they are often communicated as such and can lead to frustration if they are not realistic. The bottom line is you shouldn’t jerk around high performing leaders with unrealistic development expectations. Instead, only give the promise of succession if there is a realistic chance of it actually happening in the future!

At Etech, the five crucial steps of succession planning discussed above have remarkably helped us shift our organization’s focus from planning to development, achieving increased depth in our bench strength. Come and join us to become a part of our remarkable team and eventually get the right opportunity to reach new heights of your career as our continuous succession planning efforts can drive you to get there.

With over 20 years of leadership experience Melissa spearheads all learning and development business-building programs for Etech. A multi-national outsourcing organization with over 2,800 employees that provides world class services to Fortune 500 companies from its locations in the US, Jamaica and India. As an expert- advisor in talent related strategies she has the strategic role in aligning an integrated Leadership Development strategy with the company’s mission and objectives through collaboration with key stakeholders. 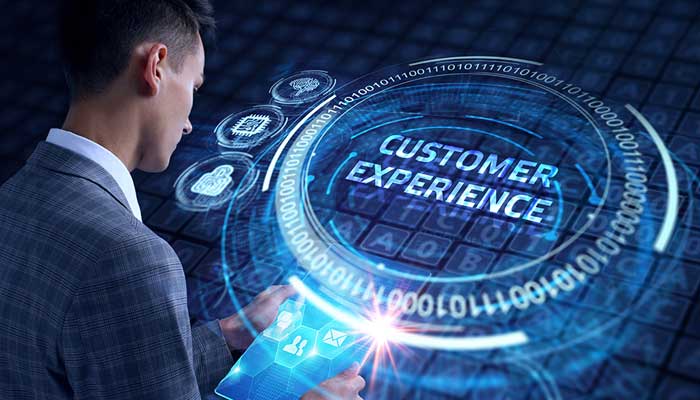 What are the Best Customer Experience Trends Your Brand Needs to Watch for in 2021?

We have already passed the first quarter of 2021 and if your brand has not yet started preparing for your customers’ changing expectations in the New Year, you are missing the boat! 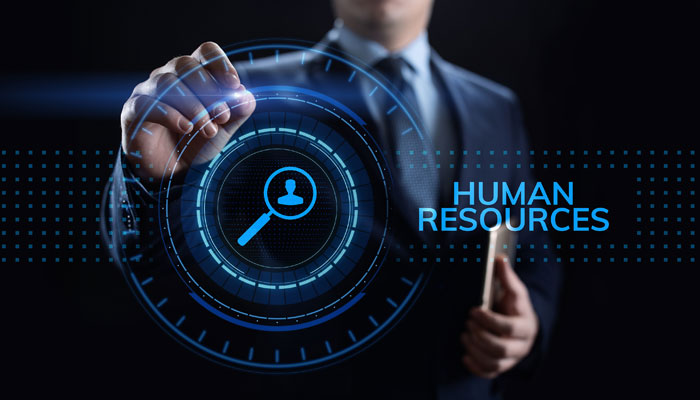 The Continuing Impact of Human Resources during this Global Pandemic

The Coronavirus Pandemic has altered the lives of many people and continues to create a tremendous amount of disruption for many businesses. 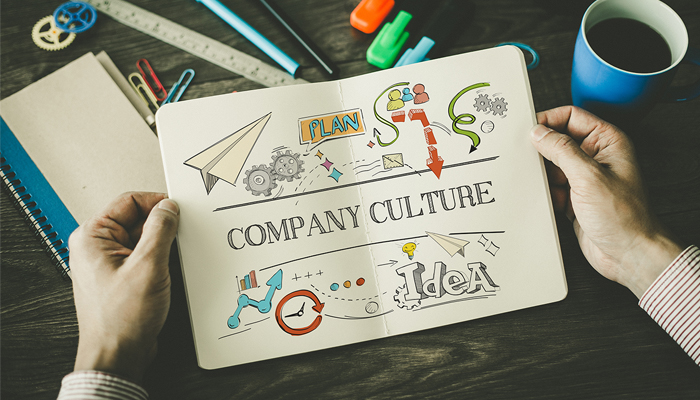