Home » Blog » Developing the Ideal Leaders of Today, Tomorrow, and Beyond

Developing the Ideal Leaders of Today, Tomorrow, and Beyond 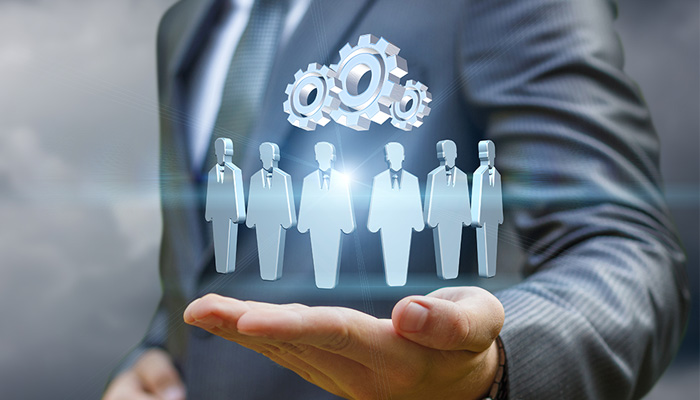 During some quiet time this week, I was thinking about and praying for our Etech team members. My thoughts took me to the vision statements for our organization – to make a remarkable difference for each other, our customers, and within our communities. I then pondered how this vision could become a reality, and I thought about these words of wisdom from one of my favorite business writers, John Maxwell, “Everything rises and falls on leadership.”

I concluded with the following ….. My hope, determination, and prayer are that the world would overflow with great leaders!

Until next time, won’t you join me in living this dream and continuing to strive to make a difference in the lives of the people you touch each day?