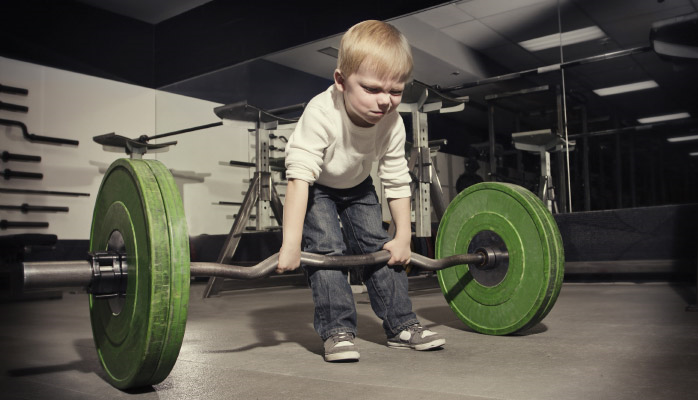 However, modern research suggests that while intrinsic motivation is important, it is not the end of the motivational spectrum. Modern leadership theory holds that in order for a person to truly remain motivated, that a sense of ownership must be involved. This increased sense of ownership creates three sets of optimal performance:

In terms of employee motivation, moving beyond intrinsic motivation involves the positive influence of encouraging workers to take ownership of their work. In many ways, this ownership can be likened to that of any ownership relationship versus that of leasing. Owners tend to invest more time and care into something that belongs to them, assigning it value based on that stock that they have. Employees who value their product and see it as an extension of themselves will produce more in less time and of better quality.