Conflict. It’s one of those buzzwords that people in the professional world run away from. To most, conflict means anger and frustration, which leads to a fracturing of employee morale, which then leads to poor or decreased production. Managers and team leaders understand that resolving team conflicts are an inevitable part of their jobs, yet few realize the team-building potential that they present.

Just how can conflict have a positive influence on your team, you ask? First, you need to understand that conflict and creativity are born of the same thing: disagreement. The way a situation ends up depends largely on how you handle it. Disagreements that cause your team members to take a defensive position around those ideas and practices with which they feel the most comfortable will inevitably end in conflict. However, disagreements that cause them to look at alternatives outside of their everyday line of thinking are what lead to creative change.

How to Control Disagreements

How can you help push employee disagreements away from the potential of conflict and towards this more creative line of thinking? Simply exercise quality leadership by following these steps:

Having worked with a number of different competing companies and departments, we here at Etech Global Services have seen plenty of examples of workplace conflict. In some cases, companies allow them to grow into high-level issues that threaten jobs and stability. Yet in others, forward-thinking leaders have used them as chances to improve both their employee relations and the effectiveness of their organizations as a whole. Knowing both the good and the bad, we understand which conflict-resolution techniques can work best in the management of your staff. We invite you to trust in our ability to help strike the delicate balance between conflict and creativity in your company. 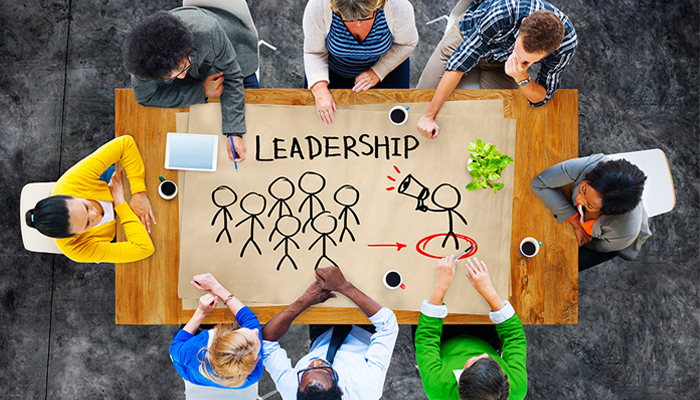